Bob Heil is one of the most engaging characters in rock and roll. The passion he has for his craft, and his love of life in general, leave one feeling like you’ve just been given a big squishy hug and learned something new about life and the science of audio, all at the same time. We caught him at the Music Production Show in London. In Part One, Bob talks about how building one mic for brother-in-ham-radio, Joe Walsh of The Eagles, has led to a very successful business designing and manufacturing high quality, low-cost, great sounding microphones (this is, of course, after a prior successful career building some of the earliest sound systems for the likes of The Who and the Grateful Dead.) He also talks about the family atmoshpere at their small-town base in Illinois, where Heil Sound take advantage of the low taxes and local labour to build their mics using humans rather than machines, and so are able to keep their costs down, savings which they pass on to the end-user. Bob further shares with us about how it feels to have made such a huge contribution to the live music industry and why he loves what he does. 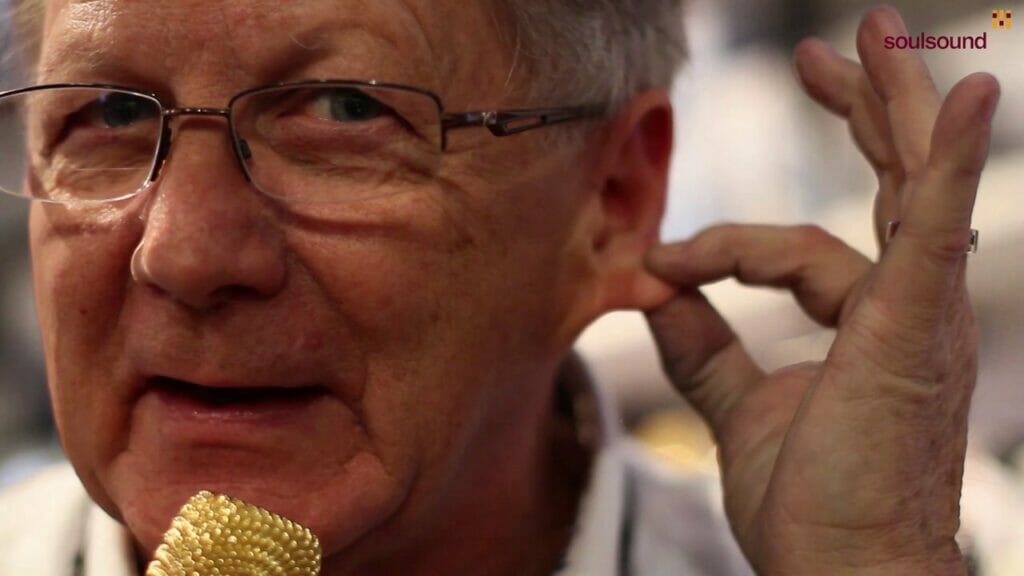 with Bob Heil on 14th April 2014 in Interviews
“Learn about phasing” is the best advice Bob can give. 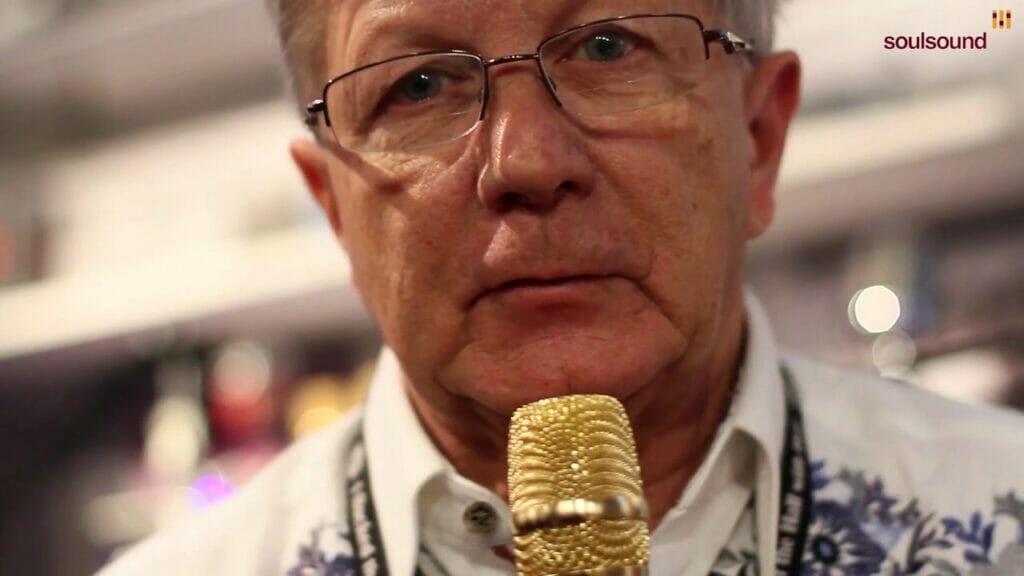 The Importance of Phase in Audio

with Bob Heil on 14th April 2014 in Interviews
Bob gives us a dramatic demonstration of what happens when two mics are out of phase. 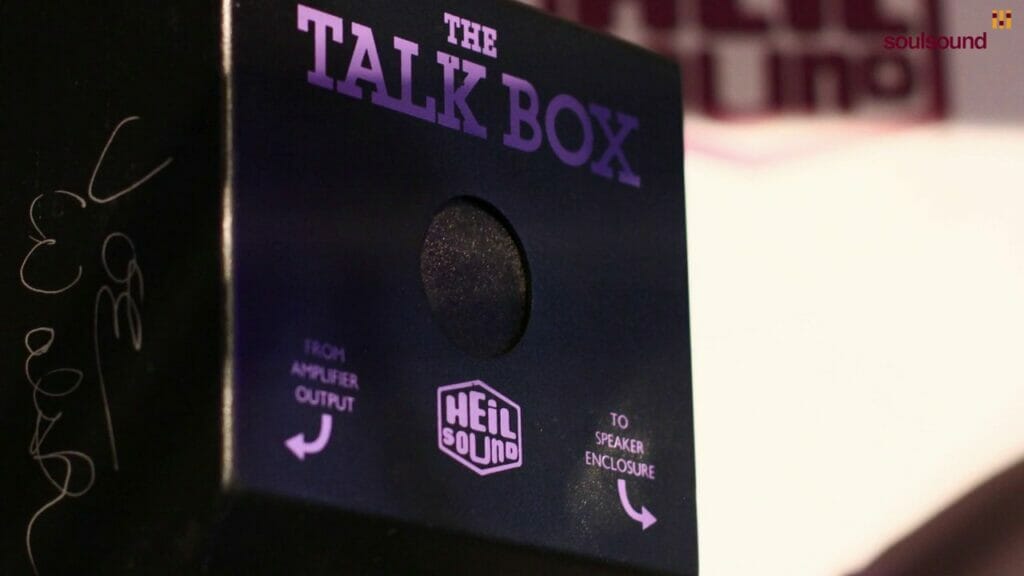 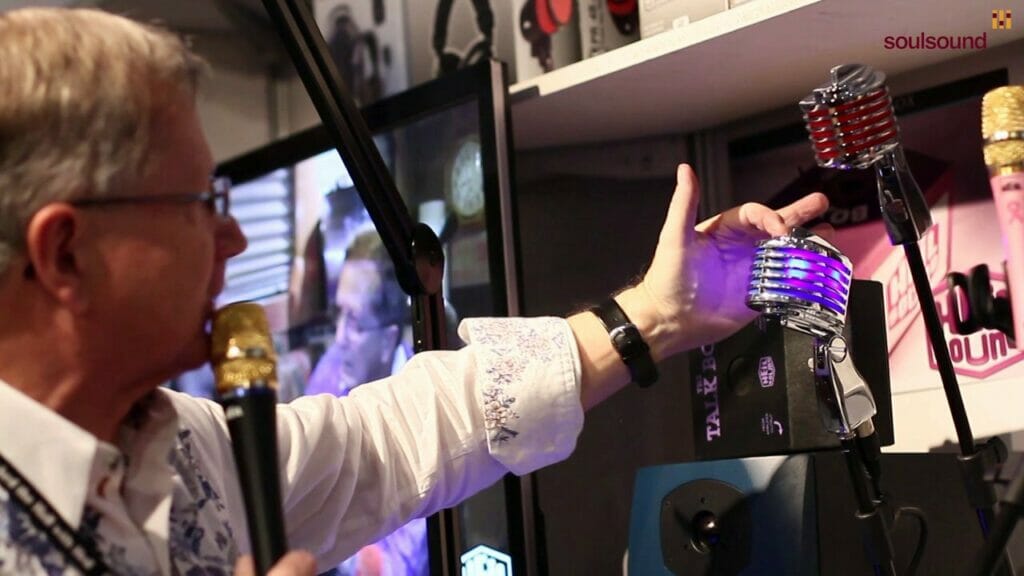 Leah Brooker, Sound Engineer
“It really was a lightbulb moment and reading your story gave me the feeling of yes, I can and a much needed kick up the backside. You really are one inspirational lady!”